A couple recently came to the Weld County Sheriff’s Office to take advantage of the reduced fees for a concealed handgun permit. The couple conducted their CCW class certification online and were disappointed to learn, after spending several hundred dollars, that it wasn’t valid in the state of Colorado.

The Weld County Sheriff’s Office would like to remind residents that there are all kinds of con artists out there, even those focused on scamming people out of money with fraudulent CCW certification classes. Always research and fully vet a company before handing over your money for CCW certification.

Here are some additional tips to protect yourself:
• Colorado law requires at least a portion of a CCW class to be taught in person, even during a pandemic. State residents cannot participate in a CCW class that is taught entirely online.

• Be wary of companies advertising quick and easy certification, such as reading one article and taking a 10-question quiz. Obtaining your CCW class certification isn’t hard, but it isn’t that easy either.

• Be wary of companies saying you can print your own CCW class certificate at home. Reputable companies offer certificates that feature some type of embossing or a watermark. Certificates also aren’t valid unless they are signed by the class instructor.

• You cannot take one test and be certified to carry in all 50 states. Anyone who claims they can certify you in every state with one test probably isn’t telling you the truth. 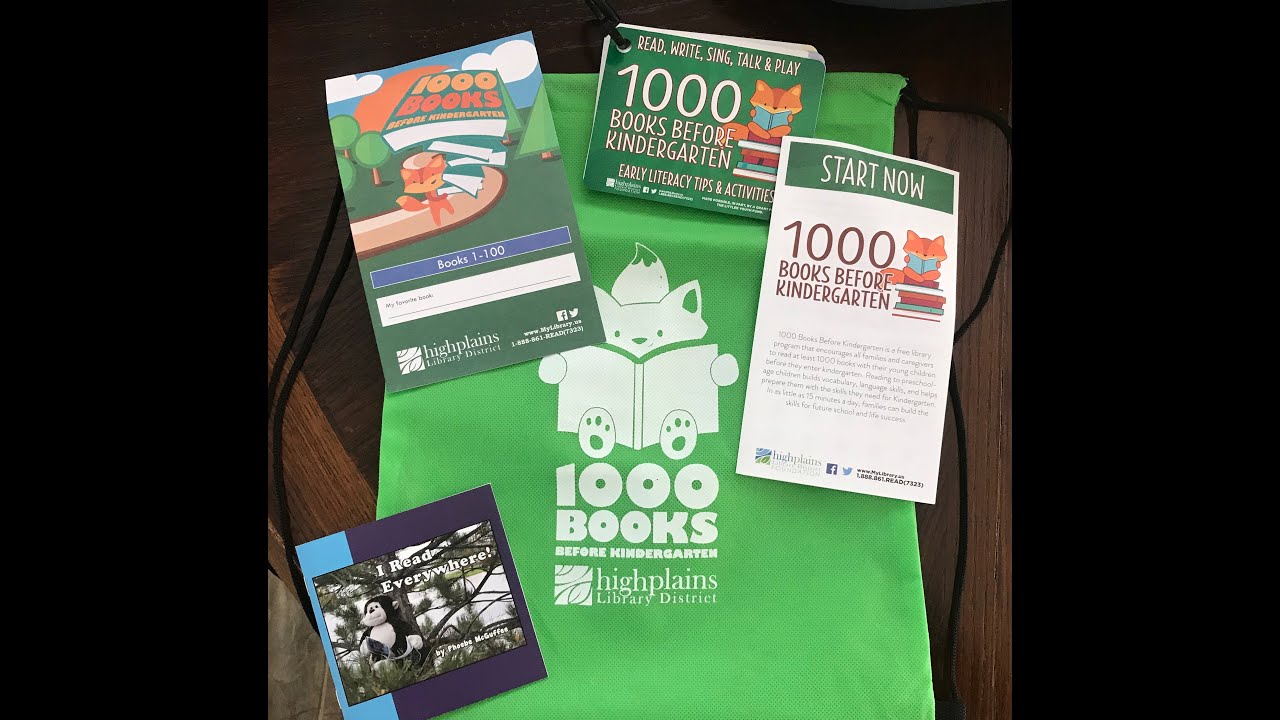 
On the Road to Reading Early Literacy Fair
Stop by and pick up the Reading kit from 9/28-10/3. Receive reading activities for your child as well as information about 1000 Books before Kindergarten.
One kit per family, while supplies last.


The Weld County Regional Communications Center (WCRCC) has been recognized as the nation’s best public safety answering point (PSAP) by NICE Public Safety. The 2020 PSAP’S Finest Award is the second consecutive national recognition the WCRCC has earned in as many years from a public safety agency.

We want to share some of our favorite titles to help celebrate National Hispanic Heritage Month, which …"honors the cultures and contributions of both Hispanic and Latino Americans as we celebrate heritage rooted in all Latin American countries"

Today's title, Nosotros los animales / We the Animals by Justin Torres. The story of 3 young brothers and their violent love will speak to anyone raised with siblings:

“We wanted more. We knocked the butt ends of our forks against the table, tapped our spoons against our empty bowls; we were hungry. We wanted more volume, more riots. We turned up the knob on the TV until our ears ached with the shouts of angry men. We wanted more music on the radio; we wanted beats; we wanted rock. We wanted muscles on our skinny arms. We had bird bones, hollow and light, and we wanted more density, more weight. We were six snatching hands, six stomping feet; we were brothers, boys, three little kings locked in a feud for more.”