As the 2019-20 school year closed out, 150 students and staff submitted video performances of “Lean on Me.” These clips have been compiled into a beautiful video of all the submissions. Thank you to all who contributed and our amazing staff that coordinated this piece. We will all need each other’s… 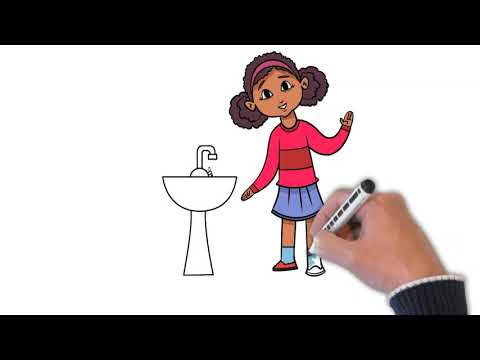 Help your young kids prepare for returning to school on Tuesday with this animated video about health and safety narrated by BVSD students. #backtogetherbvsd

"The Louisville Historical Museum is having one of the stained-glass windows of the now-closed Blue Parrot restaurant restored for preservation after the window was damaged during the building’s remodel to the Mexican restaurant Verde. As part of its collection, the museum plans to display the stained glass in the front window of its building once restoration is complete. Before permanently closing in January 2017, the Blue Parrot served not only as a well-known restaurant, but as an icon for the town of Louisville. In business for almost a century, the Italian restaurant attracted crowds of diners with homemade pasta and sauce."

Tune in now for our next Let's Talk Education episode. We will have distric…

Tune in now for our next Let's Talk Education episode. We will have district leaders answering questions around the Phase 2+ Plan for returning students to the classroom. Join us on Comcast Channel 22 or live stream at bvsd.org/bv22.
You can submit questions on this form or in the comments below.:https://docs.google.com/…/1FAIpQLSfbEH1kYhX15X…/viewform